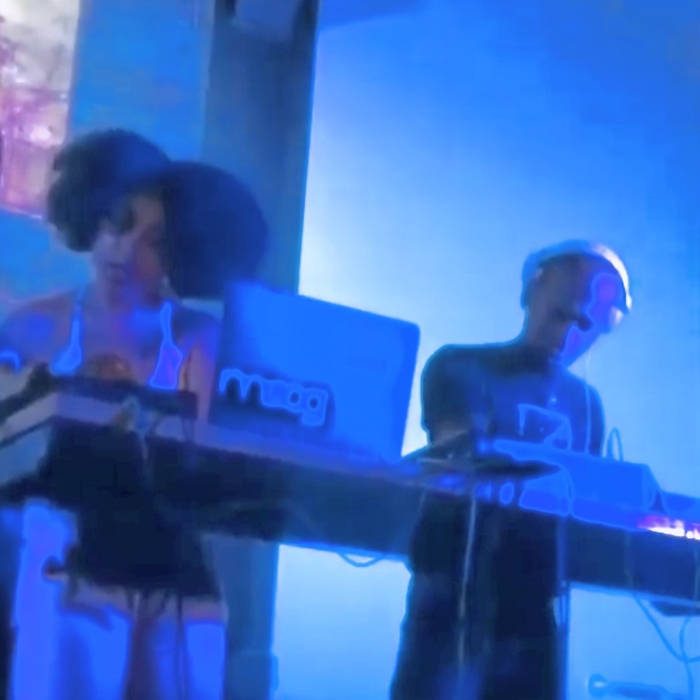 The Wife of Wrath

In the fall of 2019, SCRAAATCH opened for Saul Williams at Red Bay Coffee in Oakland, California. The three tracks on this EP are clips from that live set. The full recording (including a live improvisation with Saul Williams) is forthcoming on Halcyon Veil’s HVMIX series this Spring.

SCRAAATCH is the sound and performance art duo of MHYSA and lawd knows. Originally from Maryland, formed in DC, forged in Philadelphia and now based in Brooklyn, SCRAAATCH makes sounds fugitive to the club, the web, the street and the future. In 2018, they began touring in Europe and North America. Highlight performances include Hyperdub's Ø party in London and Les Urbaines in Switzerland. ... more

Bandcamp Daily  your guide to the world of Bandcamp